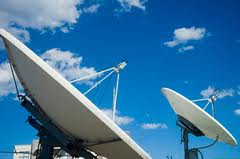 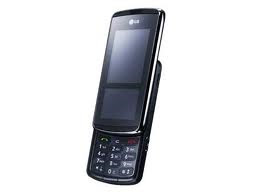 An important issue in wireless communication systems is multiple random access: communication links can be activated at any moment while several links can be active simultaneously. As multi-access and random-access are properties mainly determined by the chosen data-communication technique it is important to keep these requirements in mind from the very beginning. Three possible concepts to realize a multi-access communication system are in use:
Combinations are also possible, the popular European cellular phone systems dect   and gsm   for instance use a combination of tdmaand fdma. There a single transmission-cell is defined by a combination of a frequency channel and a time-slot.
From the above list it is clear that both fdmaand cdma are candidate transmission techniques to enable multiple random access. There are however a number of reasons for choosing cdma over fdma. The first alternative provides [Sch94, SOSL85a, Dix84]:
These were the reasons for selecting cdma as multi-access technique in the non-cellular target communication system. As this choice has a large impact on further design stages, the next section provides an introduction to cdma-techniques.

Posted by oladimeji olorunlogbon at 11:08